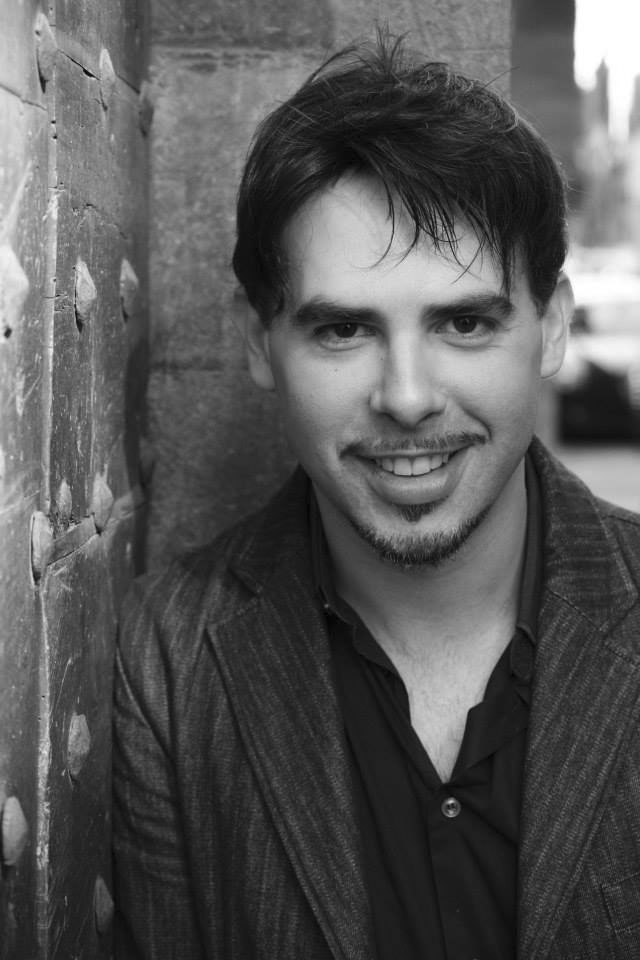 Actor and singer ,starts very young to his artistic experience .. He graduated from the Academy of Dramatic Arts Peter Sharoff perfected later with workshops and laboratories at the Academy of Dramatic Art Silvio D'Amico; simultaneously he follows to study singing with the masters Margherita Rinaldi and Renato Federighi, and later dedicated to the sector lighter studying singing with Maestro Stefano Zanchetti which will also become his personal vocal coach. Marco across the various sectors and genres of entertainment, from spoken theater to the music, radio, cinema, television and dubbing, working with directors and teachers as Gino Landi, Pier Luigi Pizzi, Riz Ortolani, Giancarlo Sammartano. Among his most important theatrical experiences of the last years he is remembered, "When is Someone" Di Luigi Pirandello with Giorgio Albertazzi and directed by Massimo Castri, "The Prince of Youth" by Riz Ortolani directed by Giuliano Peparini, "The Promised spouses "of Michele Watch and Pippo Flora," Robin Hood "by Beppe data with Manuel Frattini and directed by Christian Juniper and Fabrizio Angelini, musical that earned him the special prize" Giulia Ammannati "International Festival of Villa Basilica for his performance "King John." For the film turns "The Passion of Joshua the jew" Pasquale Scimeca, historical film about the "expulsion of the Jews from Catholic Spain in late Middle Ages, while for television participates in two series of" Commissioner Rex "and" People of Mare- The Island "by Alberto Negrin" both for Raiuno. Since 2011 he joined the cast of "Notre Dame de Paris" by Riccardo Cocciante in the role of Frollo, the grand tour of the decade. In 2013 he was chosen by Massimo Ranieri to take part in the cast of the Shakespeare tragedy "Richard III" as well as having directed by Massimo Ranieri who is also the protagonist, he is signed by Ennio Morricone for the music scene. The show is replicated throughout the season 2014/2015. In the summer of 2014 he held the position of Consultant and Coordinator of Music for the film "The Choice" by Michele Placido with music by Luca D'Alberto.